Three Reasons Not to Skip Your General Dentistry Checkup 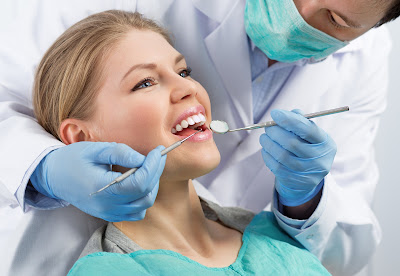 Most experts recommend that individuals visit a general dentistry practice every six months to ensure optimal oral health, but many people do not follow these guidelines for one reason or another. Some cannot find time in their busy schedules for regular checkups, while others avoid the dentist due to the cost of a visit, and others because they fear dental instruments.

While these concerns are understandable, it is still important to keep up with your appointments. Here are three great reasons for you to make your general dentistry checkups a priority.

A clean mouth is a healthy mouth. But, even with regular brushing and flossing at home, you still might not be able to remove all of the dental plaque that builds up over time. If left on the teeth, these mineralized deposits can eat away at your tooth enamel and cause cavities and gum disease.

A professional cleaning can ensure that plaque does not have the chance to cause any damage. Regular dental visits will also help you keep your breath fresh, since a professional cleaning can remove odor-causing bacteria from hard-to-reach places in your mouth. Additionally, if you are a coffee or tea drinker, your dentist's cleaning tools can remove stains, leaving you with a whiter, brighter smile.

An Ounce of Prevention

Keeping up with your regular checkups will ensure that dental problems, like cavities or gum disease, are caught early when they are much simpler to treat. For example, your dentist may be able to treat a cavity in its early stages with a fluoride treatment but, if the cavity is left to progress, you will likely need a filling, root canal, or even a crown. If the cavity is severely advanced, the tooth may even need to be extracted.

Therefore, it is important to see your dental professional as scheduled in order to keep any problems in check. Additionally, the more complex procedures have a heftier price tag, so keeping up with your checkups doesn't just help you avoid the dentist's drill; it's easier on your wallet, too.

It May Just Save Your Life

Regular checkups are not only important for the health of your mouth, they are essential to your overall health, as well. Problems in the mouth can cause much more than just a toothache-they can be deadly. If a decayed tooth develops a bacterial infection, it can spread throughout the body. More rarely, it can cause Ludwig's Angina, an intense pain and swelling under the tongue and neck, which can be fatal. During your visit, your dental professional can also examine your mouth tissue for signs of disease, such as nutritional deficiencies, stress, eating disorders, and even certain cancers.

Do not let your phobias, your hectic schedule, or your financial concerns prevent you from keeping your general dentistry appointment. Make the commitment to see your dentist regularly to keep your teeth-and your health-in great shape.

When in need of a general dentistry, Plymouth, MI residents should visit http://yourplymouthdentist.com/.

Article Source: http://EzineArticles.com/9254989
Posted by Regencydental at 9:00 AM No comments:


Hannah talks about how she loves Regency Dental, and been going there her whole life. She actually looks forward to going to the dentist. See more at http://www.regencydentalgroup.com
Posted by Regencydental at 9:00 AM No comments:

A Trip to the Dentist Through the Ages 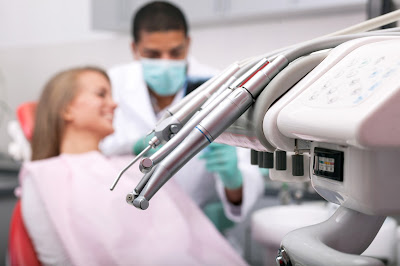 Imagine yourself in the stone age, living along a river in the Neanderthal Valley in what is now Germany. In agonizing pain because of a toothache, you are unable to eat, and growing weak as a result. Winter is coming. Perhaps your friends have tried to pry the tooth from your mouth with a stick, but it has become infected, and the pain is unbearable. If your tooth isn't taken out soon, you won't last until spring. You need a dentist.

There is a man who lives apart from your tribe, in a small cave far up a narrow valley. Gathering your finest bearskin as a gift, you set out with a friend on the hike to his cave, hoping that he can help you. He takes a look at your mouth, and you are led to a low table, where you lie down. Your hands are bound, and your friend holds you down as the man carefully takes aim at the tooth with a slender, sharpened antler, ready to hit it with a stone ax. When the blow comes, you pass out from the pain.

While this type of simple scenario is easy to imagine, evidence has been found at the Mehrgarh archeological site in Pakistan that 7500-9000 years ago, Neolithic peoples were drilling holes in teeth, perhaps using flint-tipped, bow-powered drills. Where tooth pain is concerned, necessity is indeed the mother of invention.

The earliest known dentist, indeed the first doctor of any sort recorded in history, was the Egyptian dentist Hesy-Ra, described in his epitaph as "the greatest of those who deal with teeth." Hesy-Ra died in approximately 2600 B.C.E., perhaps 15,000 years after the imagined visit to the Neanderthal Valley Shaman. Dental care of the Egyptian Third Dynasty has been described in several papyrus scrolls that have survived, and mostly seems to have consisted of various poultices used to relieve pain. Evidence of holes drilled in teeth has been found, and although several dental prostheses (i.e. sets of false teeth, or dentures) survive from the period, there is significant debate as to whether they were used during the lifetime of the patient or were installed later by the embalmer. What is undoubted is that Hesy-Ra was a man of high station, and his position as physician to the Royal Court is well documented.

It wasn't until about 600 B.C.E. that the Etruscan culture of what is now Italy developed what are undeniably functioning dentures. Several sets have been found, showing signs of wear from use. They were made of teeth from animals or other people, and held together with gold bands that were fitted around the patient's remaining teeth. With few modifications, dentures remained essentially unchanged until the modern era.

Indeed, the first President of the United States, George Washington, had several similar sets of dentures made. Contrary to popular legend, they were made of human teeth, animal teeth, lead, and ivory, not wood. Necessitated by the fact that Washington only had one tooth remaining by the time of his inauguration, they can be seen on display at his home in Mount Vernon, Virginia.

Pierre Fauchard is generally regarded as the father of modern dentistry. Born in 1678 in northwest France, he joined the Navy at 15 and soon began his life's work. He was the first to attribute cavities to the over-consumption of sugar, the first to develop fillings and braces, and helped further refine dentures.

With the invention of procaine by Alfred Einhorn in 1905, today a visit to the dentist includes anesthesia, air-powered precision drills, and modern dentures made of acrylics.


When looking for a professional dentist, Independence, MO residents visit Hanson Dentistry. Learn more about our services at http://www.robertnhansondds.com/.


Article Source: http://EzineArticles.com/9255007
Posted by Regencydental at 9:00 AM No comments:

How to Brush with Philips Sonicare if You Have Braces

NuCalm is available at Regency Dental Group. It is a revolutionary relaxation treatment to make your dental experience stress free and calm. See more at http://regencydentalgroup.com/
Posted by Regencydental at 9:00 AM No comments:


How does Philips Sonicare manage to remove so much plaque? The secret is our unique brush movement, which provides deep cleaning by brush movement with an electric toothbrush. Watch lead engineer Greg, from the Philips Innovation Center, and his intrepid assistant Evan as they show you how this innovative motion is more effective when it comes to the health of your teeth and gums. Read More HERE
Posted by Regencydental at 9:00 AM No comments: 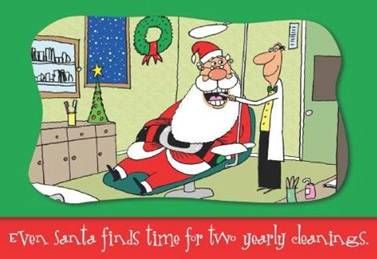 Have a great weekend!
Posted by Regencydental at 9:00 AM No comments:

Posted by Regencydental at 4:51 PM No comments: 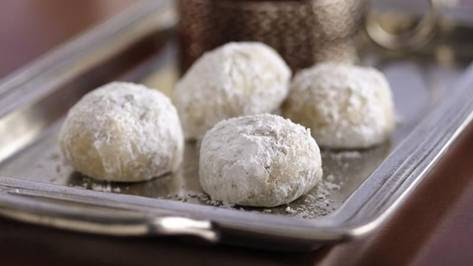 These buttery melt-in-your-mouth cookies go by many names but they are always twice rolled in powdered sugar and filled with finely chopped nuts.

Directions Recipe Source
Posted by Regencydental at 4:57 PM No comments: 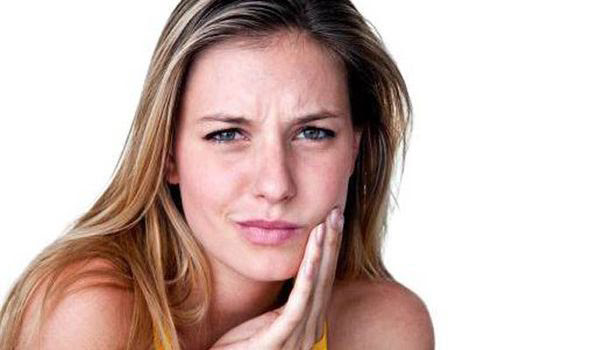 Most people probably grind and clench their teeth from time to time. Occasional teeth grinding, medically called bruxism, does not usually cause harm, but when teeth grinding occurs on a regular basis the teeth can be damaged and other oral health complications can arise. Click HERE to read more about teeth grinding. 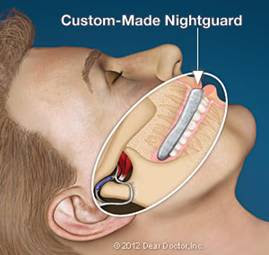 Posted by Regencydental at 1:55 PM No comments: