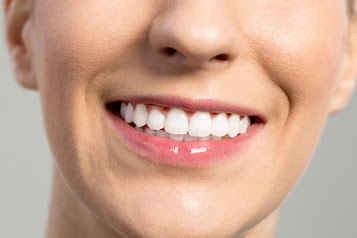 An 18th-century American and British toothpaste recipe called for burned bread. Another formula around this time called for dragon's blood (a resin), cinnamon, and burned alum.

In 1873 the Colgate company began the mass production of aromatic toothpaste in jars.

By 1900, a paste made of hydrogen peroxide and baking soda was recommended for use with toothbrushes. Pre-mixed toothpastes were first marketed in the 19th century, but did not surpass the popularity of tooth-powder until World War I.

Together with Willoughby D. Miller, Newell Sill Jenkins developed a toothpaste and named it Kolynos, the first toothpaste containing disinfectants. The name's origin is from Greek Kolyo nosos (κωλύω νόσος), meaning "disease prevention". Numerous attempts to produce the toothpaste by pharmacists in Europe have been uneconomic. After returning to the US, he continued experimenting with Harry Ward Foote (1875-1942), professor of chemistry at Sheffield Chemical Laboratory of Yale University. After 17 years of development of Kolynos and clinical trials, Jenkins retired and transferred the production and distribution to his son Leonard A. Jenkins, who brought the first toothpaste tubes on the market on April 13, 1908. Within a few years the company expanded in North America, Latin America, Europe and the Far East. A branch operation opened in London in 1909. In 1937, Kolynos was produced in 22 countries and sold in 88 countries. Kolynos has been sold mainly in South America and in Hungary. Colgate-Palmolive took over the production of American Home Products in 1995 at a cost of one billion US dollars.