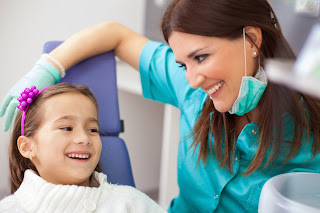 Although tooth eruption occurs at different times for different people, a general eruption timeline exists. Typically, humans have 20 primary (baby) teeth and 32 permanent teeth. Tooth eruption has three stages. The first, known as deciduous dentition stage, occurs when only primary teeth are visible. Once the first permanent tooth erupts into the mouth, the teeth are in the mixed (or transitional) dentition. After the last primary tooth falls out of the mouth—a process known as exfoliation—the teeth are in the permanent dentition.